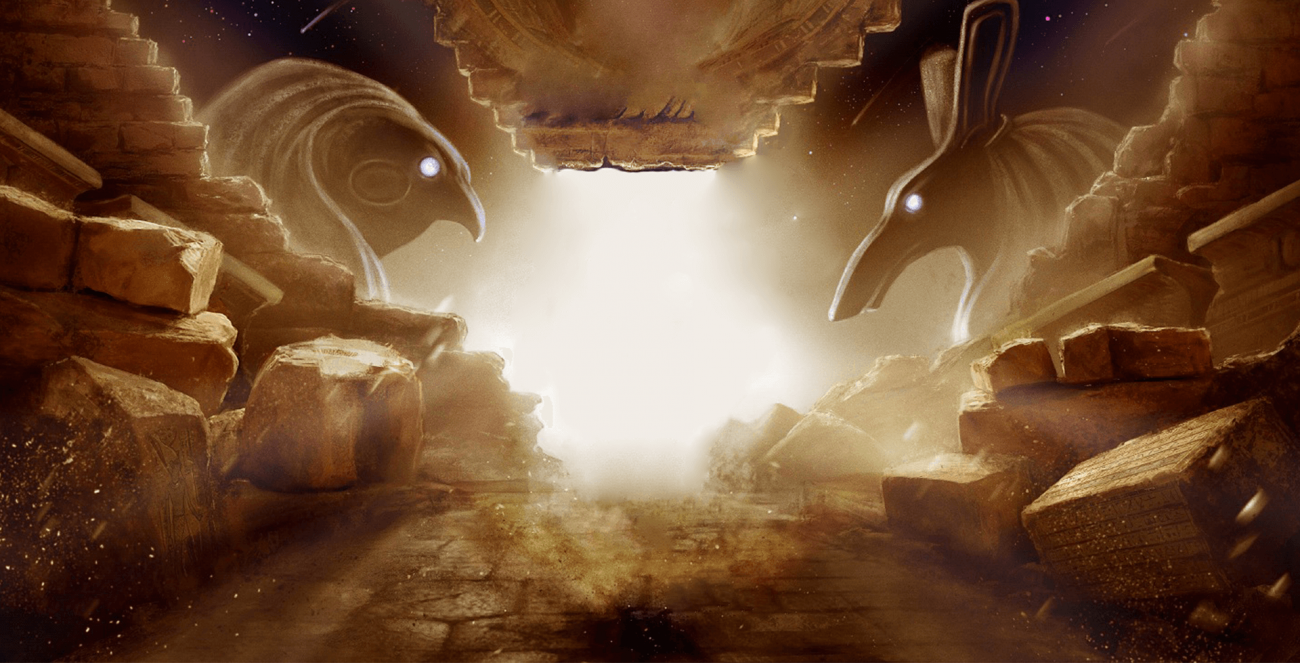 2019 marks the 20th anniversary of composer Peter Connelly’s first work on the Tomb Raider™ franchise. To celebrate this landmark event, Connelly is announcing today that he is launching a crowdfunding campaign (via Kickstarter) to produce a studio album featuring the music from Tomb Raider: The Last Revelation, Tomb Raider: Chronicles and, most excitingly of all, Tomb Raider: The Angel of Darkness. This campaign has been organised entirely by a dedicated group of die-hard Tomb Raider™ fans and features world-class names within the music industry.

For nearly 20 years, Connelly and Tomb Raider™ fans have dreamed of hearing these beloved musical scores on a fully mastered studio album. Now, thanks to the crowd-funding power of Kickstarter, they have their chance to realise this dream. This campaign will be launched on the 1st October ­2018.

The album will not be a direct copy of the original Tomb Raider™ games’ scores, although it will remain faithful to those classic soundtracks. The music will be transformed and rearranged using techniques and personnel that were simply not available or within reach 15–20 years ago. Connelly intends to bring the musical compositions and recordings up to date and provide the listener, not only a sense of nostalgia, but with a whole new experience of this familiar and much-loved Tomb Raider™ music. 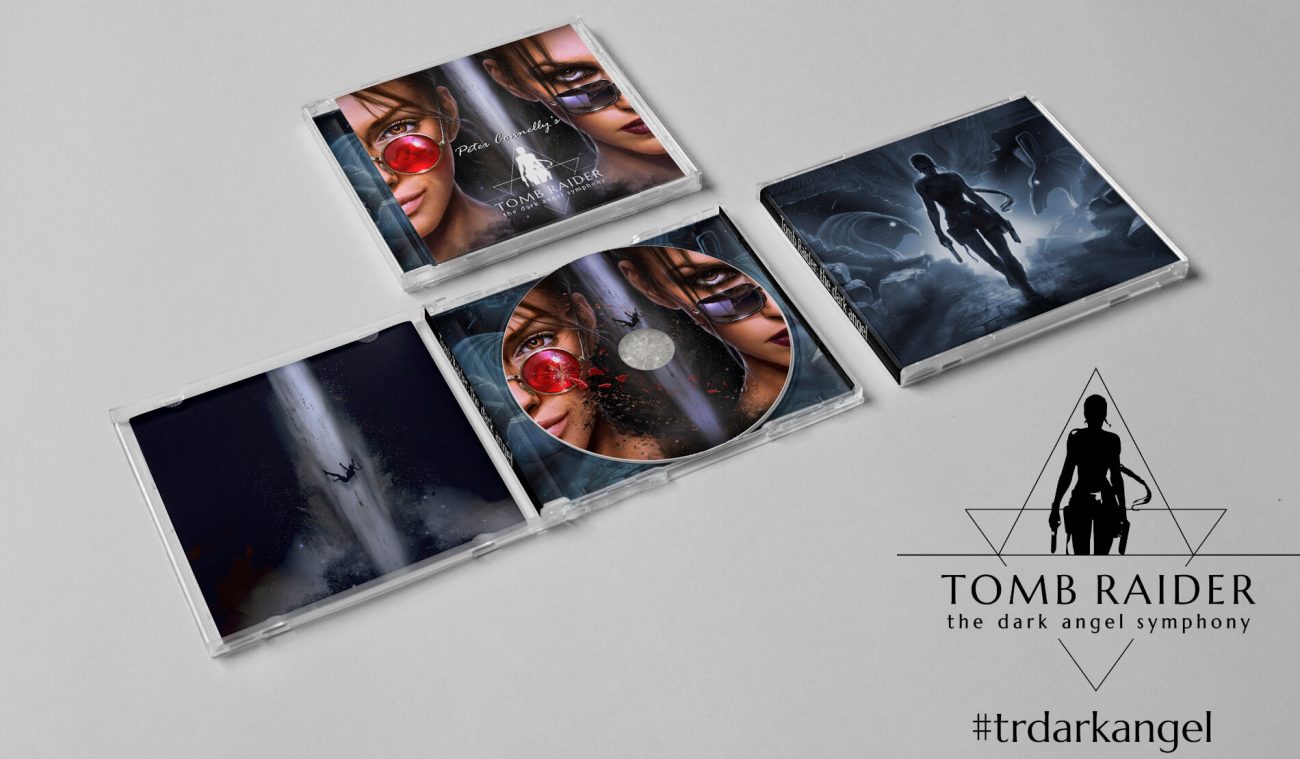 The original versions of Connelly’s pieces will also be made available, properly remastered and beautifully presented, to tie-in with the new orchestral album so that fans can enjoy the original scores in the best possible quality.

Tomb Raider: The Dark Angel Symphony has been in development for about two years. This project is – uniquely – driven and arranged entirely “by the fans, for the fans” and sanctioned by Square Enix Europe and Crystal Dynamics.

Tomb Raider: The Dark Angel Symphony treats old and new fans alike to the finest musicians, sound engineers and arrangers in the world, including:

The studio album will be recorded at the prestigious Air Lyndhurst Studios, London. This state-of-the-art studio has the perfect facilities to achieve the album’s production requirements.

Artwork, promotional material, pledge rewards, websites and social media feeds, pamphlets and miscellany are also being produced by Connelly’s team. Backers of the Kickstarter campaign will have the chance to obtain rare and sought-after Tomb Raider™ merchandise and exclusive memorabilia. 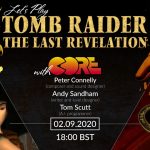 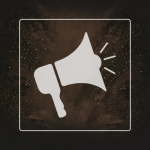 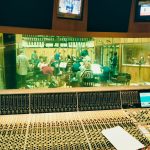 A short clip from our recording session