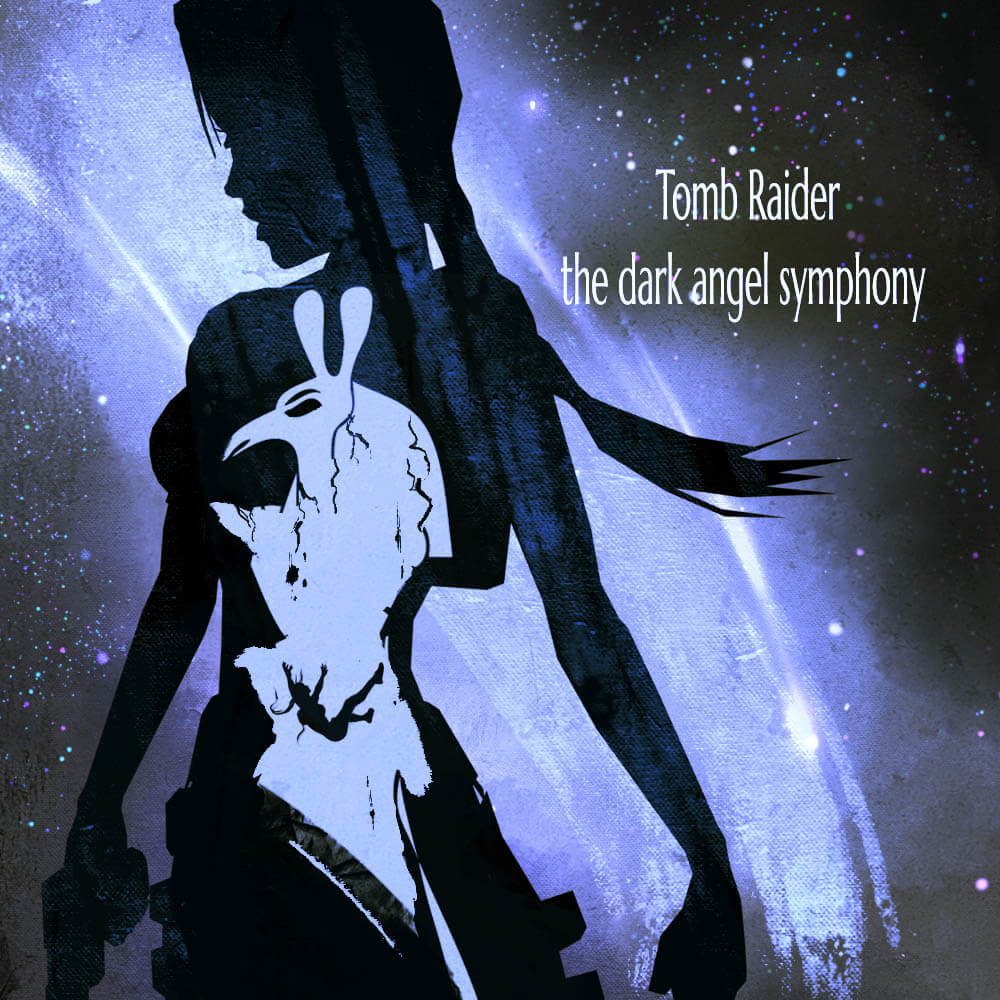 We’re very thankful for your support so far. The response has been truly humbling.

We’ve also had a few questions as to whether the artwork – which was included in our press release – is in fact the album cover. The answer is no: the cover is yet to be revealed! The image in question is, in fact, one of the many concept art pieces that was produced by our fantastic artist Inna in the early stages of the project. We’re glad you liked it and, because you did, we’re sharing another early concept art with you today.

Our project manager Ash liked the piece so much that he had it tattooed on his arm a couple of months back. 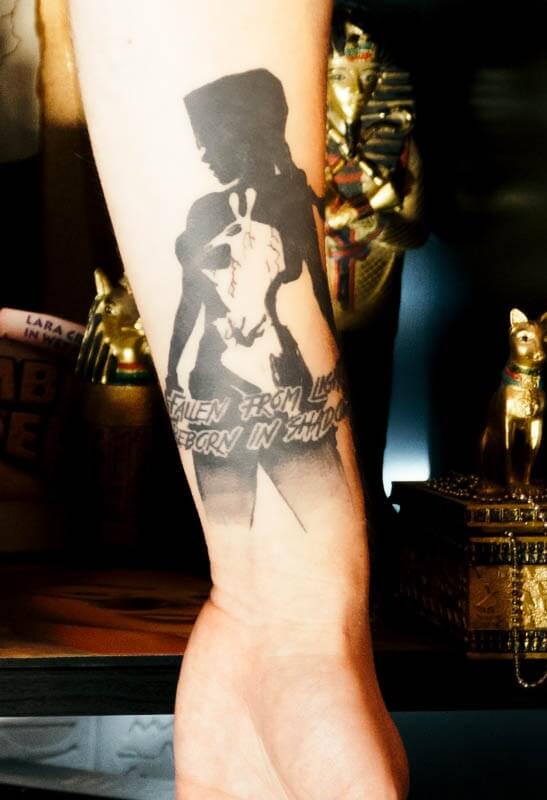 Once again, thank you for your supportive comments, posts and tweets.