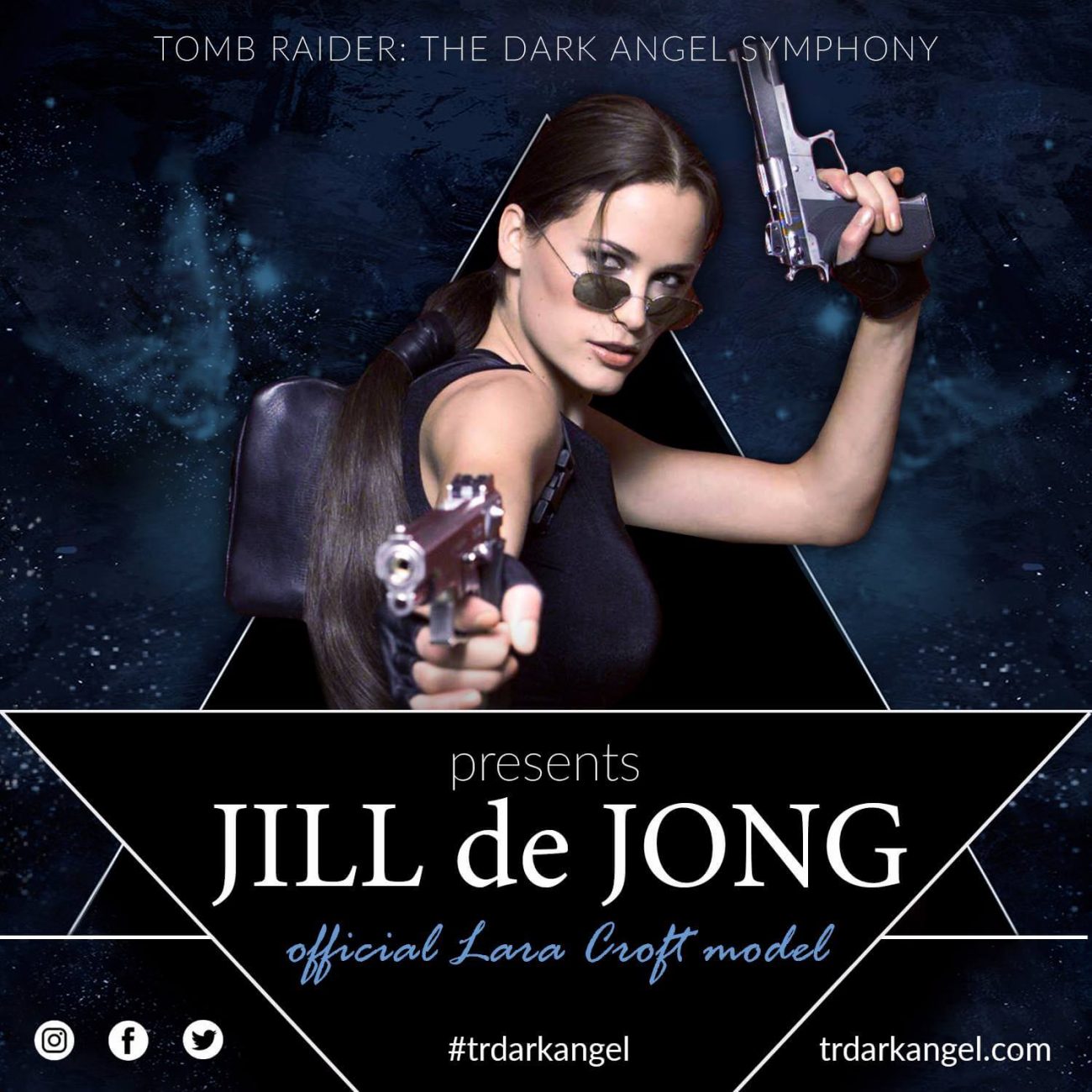 The team at Tomb Raider: The Dark Angel is super-excited and honoured to announce that model Jill de Jong will be returning to reprise her role as Lara Croft during the album’s recording sessions.

In 2002, Jill famously attended the original Tomb Raider: The Angel of Darkness recording sessions at Abbey Road, London, when Peter Connelly’s iconic score was recorded live by the LSO. 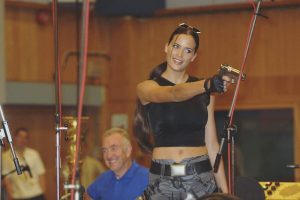 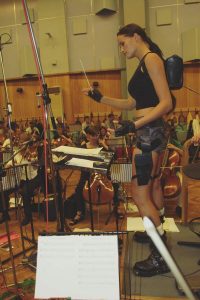 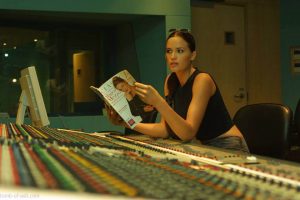 Since then, Jill’s career has blossomed as a sought-after celebrity fitness/health coach, personal trainer, and chef.

She has been featured in top magazines such as Vogue, Women’s Health and Style Caster, and currently lives in Malibu, CA.