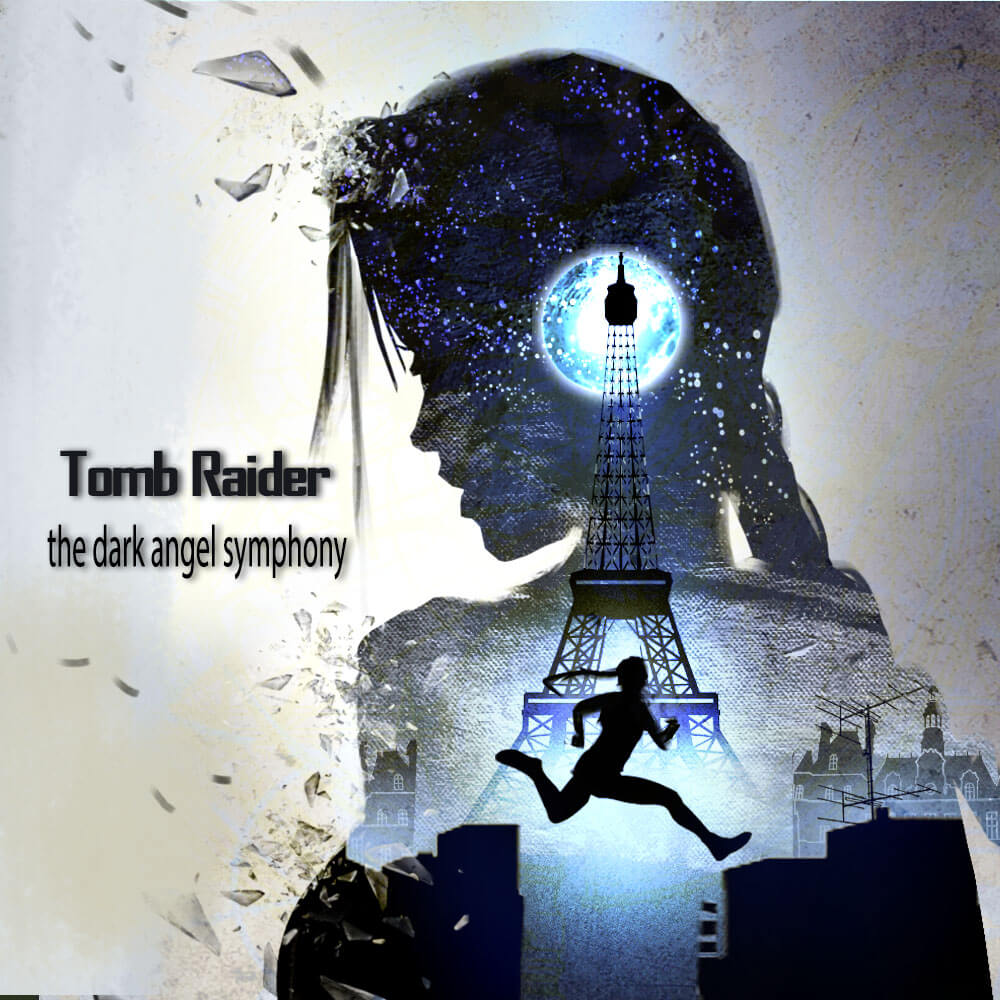 Today’s showcase is a reveal of more of Inna Vjuzhanina’s beautiful concept art. As with all large productions, the artwork went through several iterations and revisions before settling on the final designs. These early designs showcase the creative process of exploring themes, colours, motifs, and graphical considerations while staying true to Lara’s story and the musical journey of The Last Revelation, Chronicles, and the Angel of Darkness. 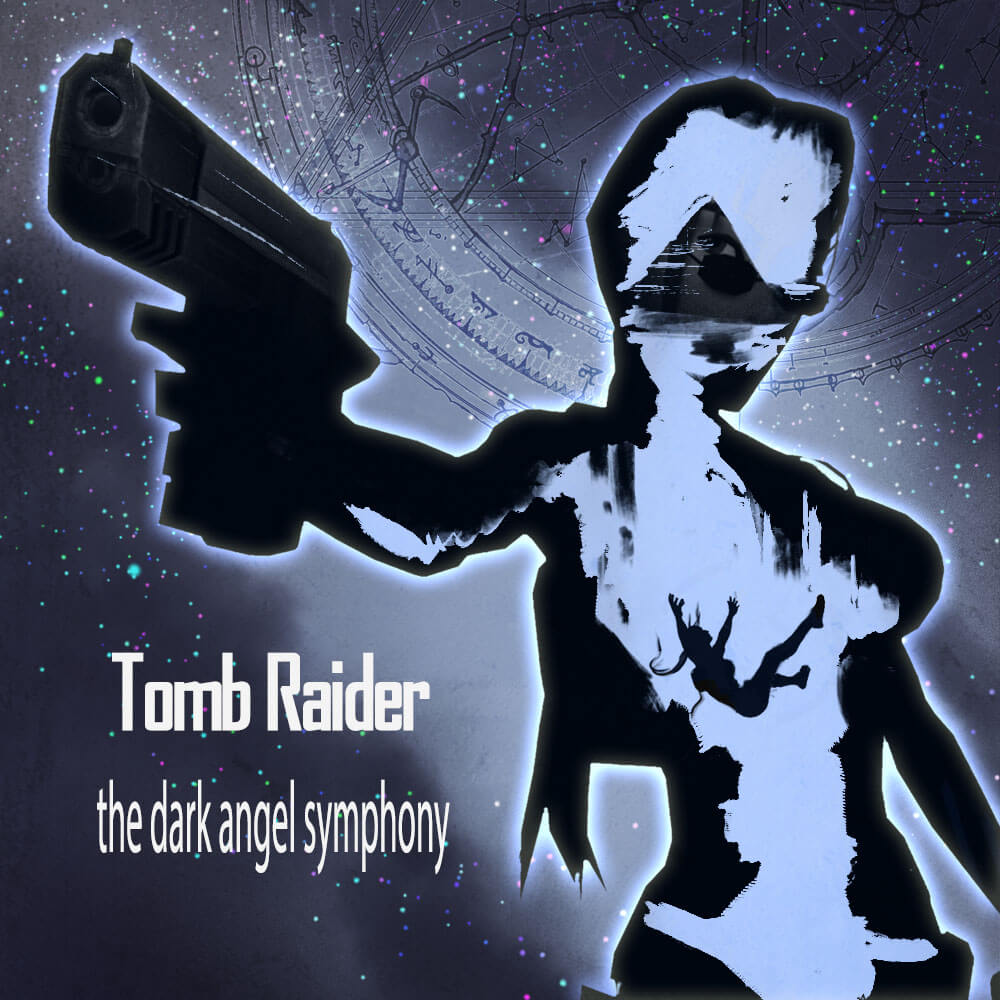 Additionally, The Dark Angel team is delighted to announce more names who will be collaborating with us to make this album a reality!

Firstly, we welcome Ben Fenner – a recording/mastering engineer and producer with over 20 years’ experience, working alongside such names as Radiohead, The Feeling, David Bowie, Elvis Costello, The Kinks, Whitesnake, and Bob Mintzer.

Finally, we welcome world-famous vocalist and jazz singer Iain Mackenzie – a graduate of the Guildhall School of Music who has worked with bands and orchestras around the world, including the BBC and RTE, the New London Jazz Voices, Voxtet, and legendary names such as Kenny Wheeler, Abdullah Ibrahim, Susan Boyle, and Sophie Ellis Bextor. 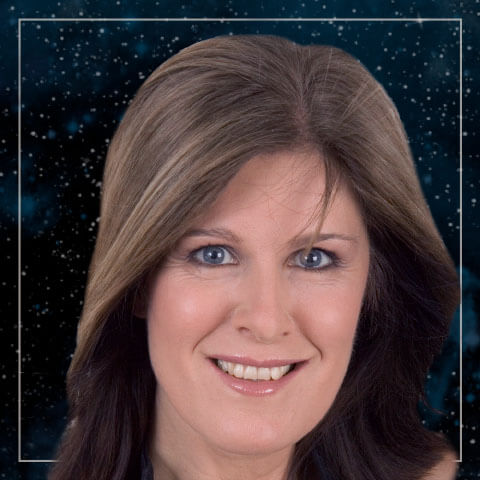 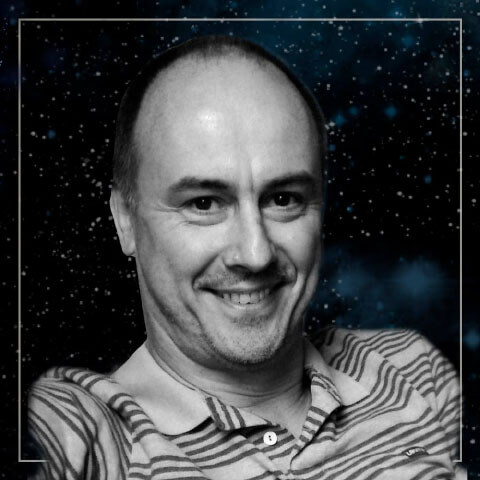 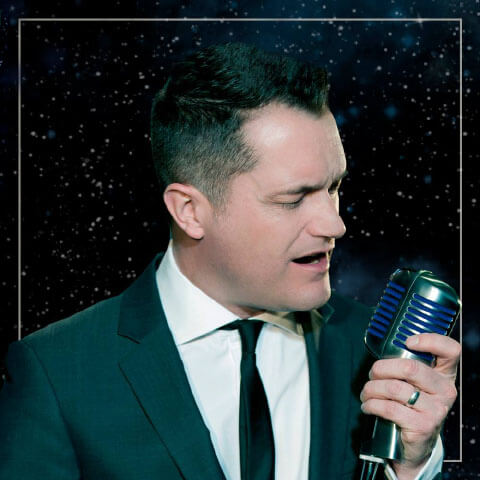