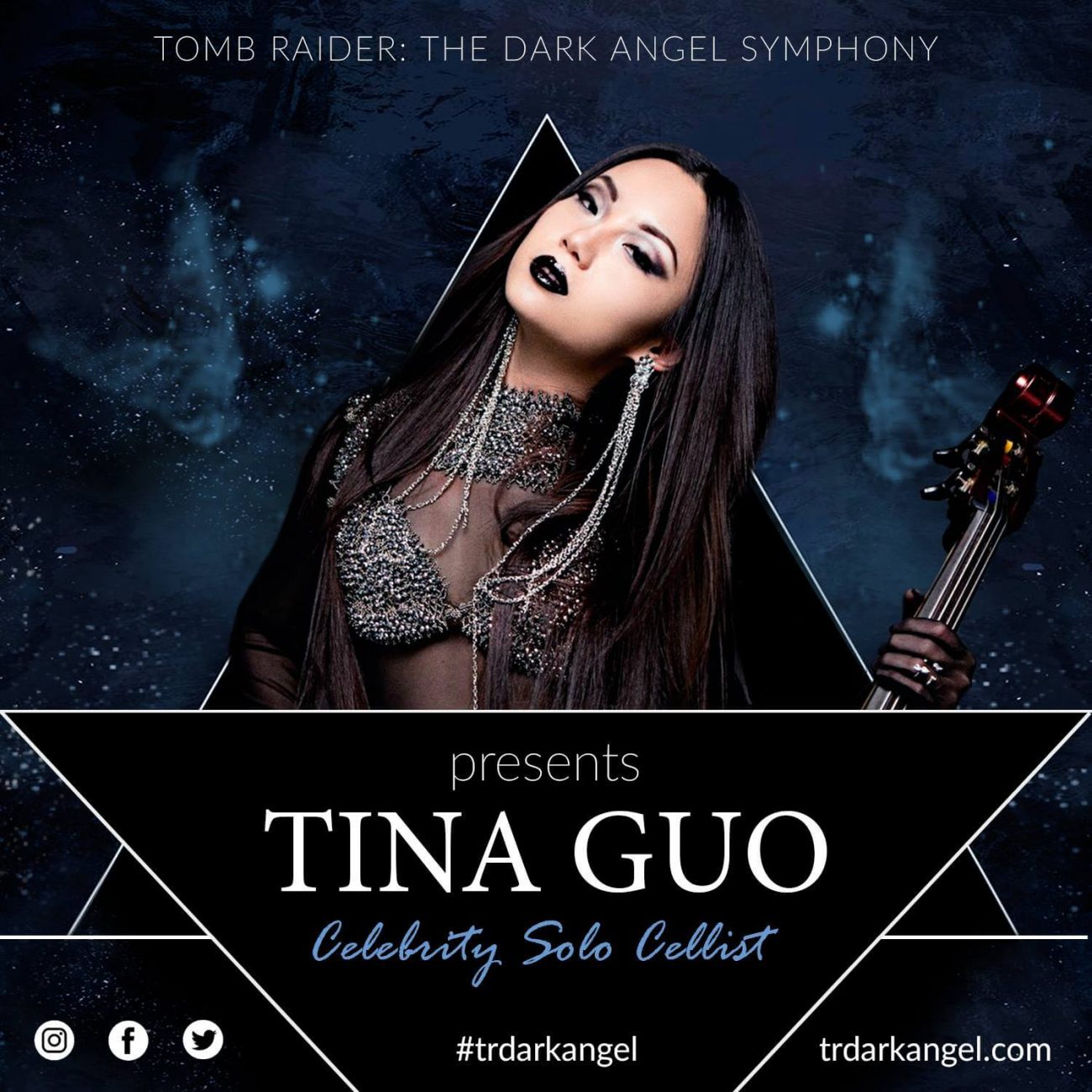 Guo is an internationally acclaimed, Grammy-nominated virtuoso acoustic/electric cellist, recording artist, and composer. She is regularly engaged by orchestras and venues around the globe, features in commercials and world tours, and has been a featured soloist in events such as the Cirque Du Soleil’s Michael Jackson “The Immortal” World Tour and the League of Legends’ World Championship in Los Angeles, streaming to an audience of over 33 million online. 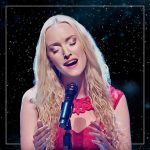 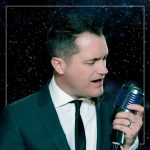