The Kickstarter might be funded, but we still have several limited-edition The Dark Angel Symphony Luxurious Case available for buyers! The quantities you see here are the only remaining units in the world: no more will be commissioned after they have sold out. Once they’re gone, they’re gone!

The music from Tomb Raider 4, 5 and 6  remade, rearranged and re-imagined.

IN ADDITION the original music from Tomb Raider 4, 5 and 6 is remastered and included as separate CDs.

Note that this music involves not one, but 4 CDs. 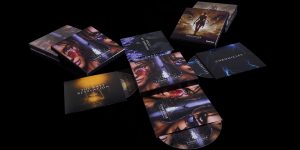 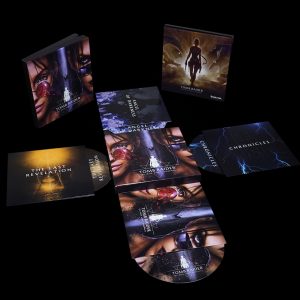 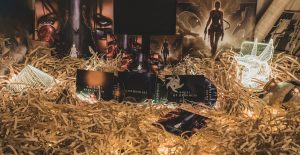